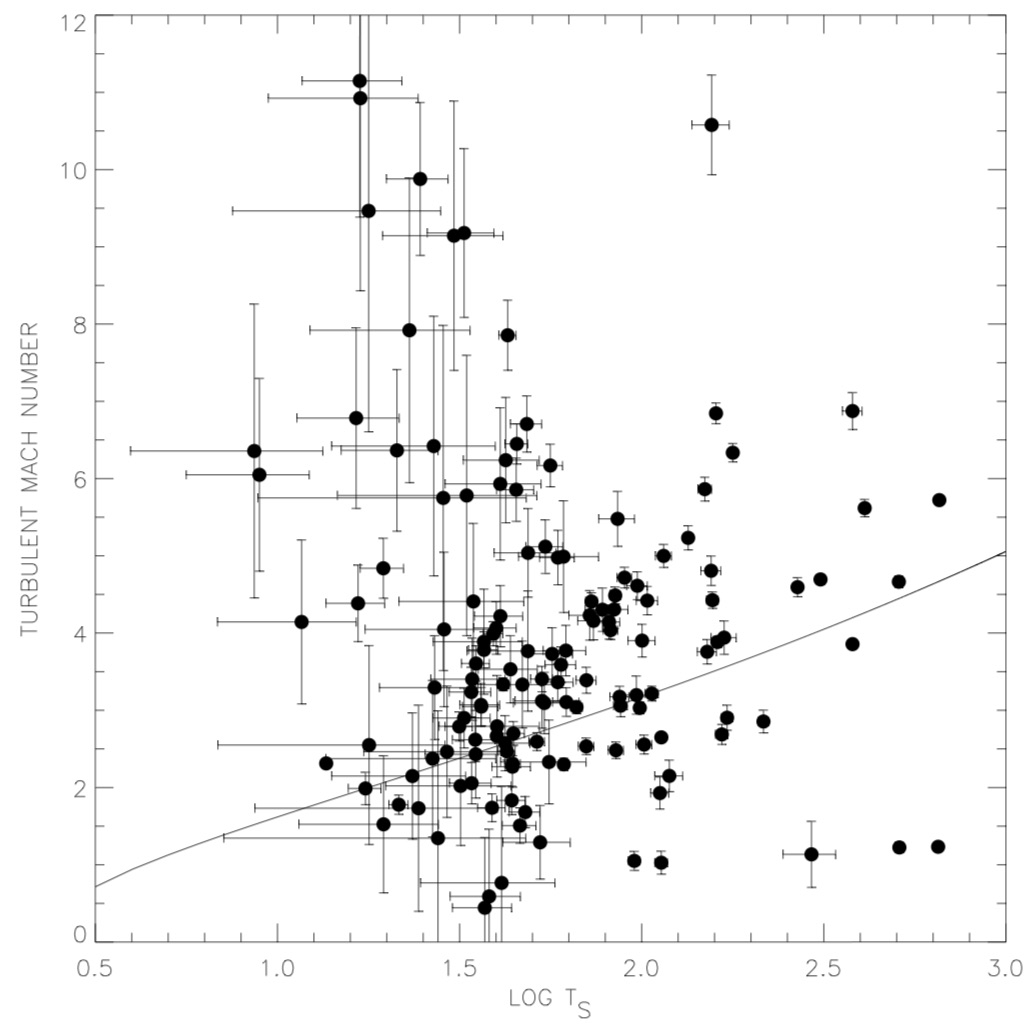 We use the Gaussian fit results of Paper I to investigate the properties of interstellar H I in the solar neighborhood. The warm and cold neutral media (WNM and CNM) are physically distinct components. The CNM spin temperature histogram peaks at about 40 K; its median, weighted by column density, is 70 K. About 60% of all H I is WNM; there is no discernible change in this fraction at z=0. At z=0, we derive a volume filling fraction of about 0.50 for the WNM; this value is very rough. The upper limit WNM temperatures determined from line width range upward from ~500 K; a minimum of about 48% of the WNM lies in the thermally unstable region 500-5000 K. The WNM is a prominent constituent of the interstellar medium, and its properties depend on many factors, requiring global models that include all relevant energy sources, of which there are many. We use principal components analysis, together with a form of least-squares fitting that accounts for errors in both the independent and dependent parameters, to discuss the relationships among the four CNM Gaussian parameters. The spin temperature Ts and column density N(H I) are, approximately, the two most important eigenvectors; as such, they are sufficient, convenient, and physically meaningful primary parameters for describing CNM clouds. The Mach number of internal macroscopic motions for CNM clouds is typically about 3 so that they are strongly supersonic, but there are wide variations. We discuss the historical tau0-Ts relationship in some detail and show that it has little physical meaning. We discuss CNM morphology using the CNM pressure known from UV stellar absorption lines. Knowing the pressure allows us to show that CNM structures cannot be isotropic but instead are sheetlike, with length-to-thickness aspect ratios ranging up to about 280. We present large-scale maps of two regions where CNM lies in very large “blobby sheets.” We test the McKee/Ostriker model of the interstellar medium by explicitly modeling our data with CNM cores contained in WNM envelopes. This modeling scheme works quite well for many sources and also predicts the WNM filling factor reasonably well. However, it has several deficiencies.