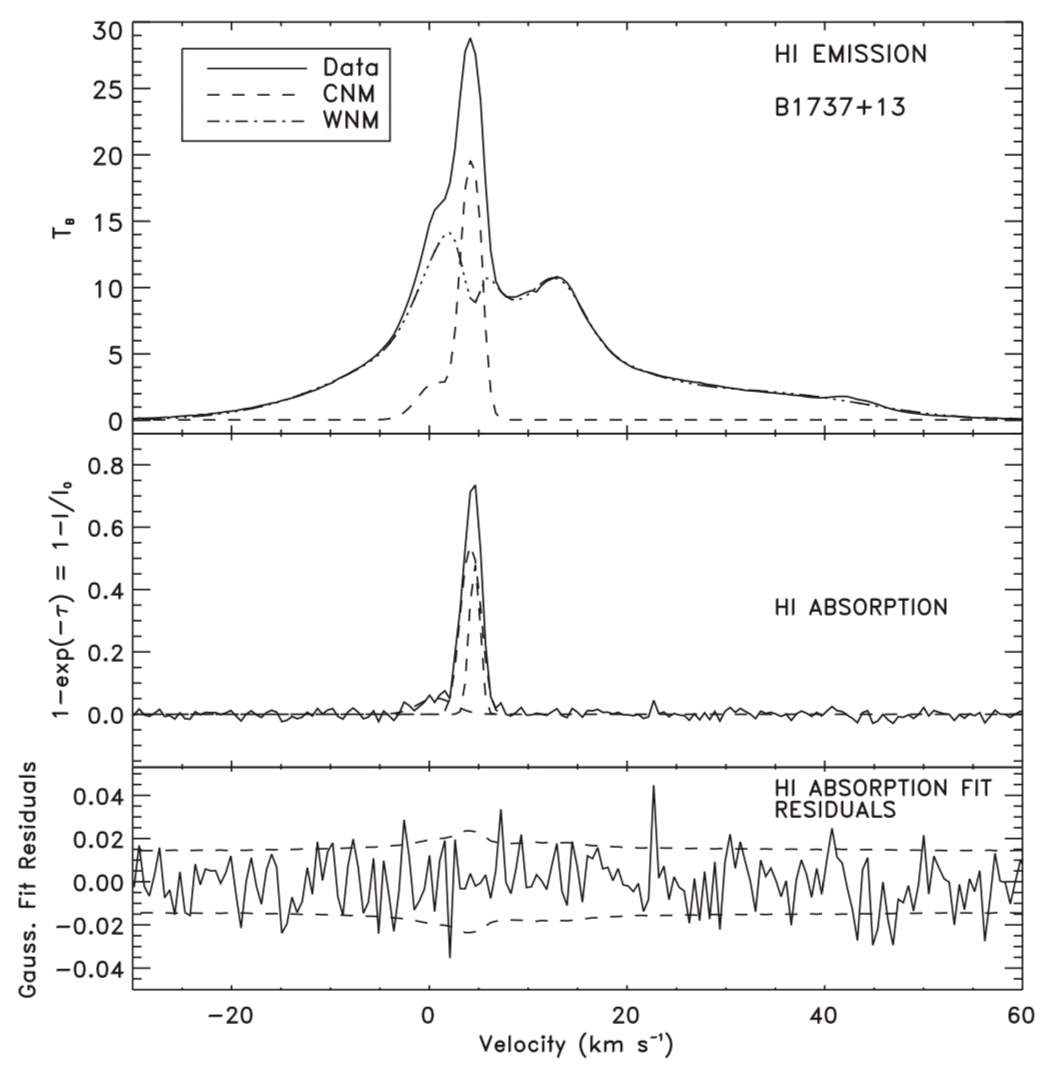 We present results from multi-epoch neutral hydrogen (H I) absorption observations of six bright pulsars with the Arecibo telescope. Moving through the interstellar medium (ISM) with transverse velocities of 10-150 AU yr-1, these pulsars have swept across 1-200 AU over the course of our experiment, allowing us to probe the existence and properties of the tiny-scale atomic structure (TSAS) in the cold neutral medium (CNM). While most of the observed pulsars show no significant change in their H I absorption spectra, we have identified at least two clear TSAS-induced opacity variations in the direction of B1929+10. These observations require strong spatial inhomogeneities in either the TSAS clouds’ physical properties themselves or else in the clouds’ galactic distribution. While TSAS is occasionally detected on spatial scales down to 10 AU, it is too rare to be characterized by a spectrum of turbulent CNM fluctuations on scales of 101-103 AU, as previously suggested by some work. In the direction of B1929+10, an apparent correlation between TSAS and interstellar clouds inside the warm Local Bubble (LB) indicates that TSAS may be tracing the fragmentation of the LB wall via hydrodynamic instabilities. While similar fragmentation events occur frequently throughout the ISM, the warm medium surrounding these cold cloudlets induces a natural selection effect wherein small TSAS clouds evaporate quickly and are rare, while large clouds survive longer and become a general property of the ISM.