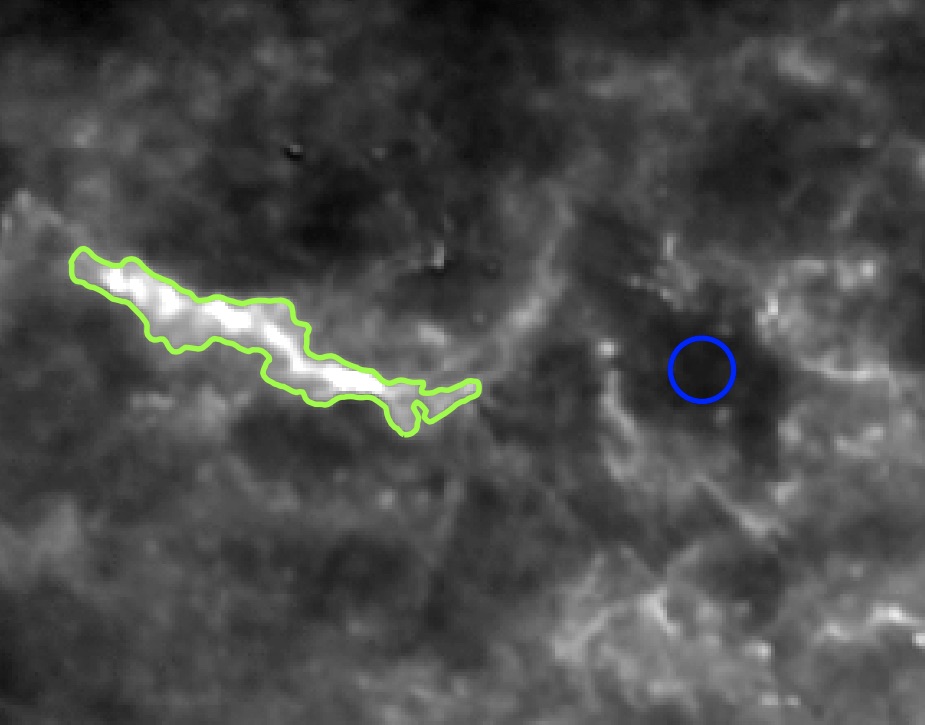 The characterization of our Galaxy’s longest filamentary gas features has been the subject of several studies in recent years, producing not only a sizeable sample of large-scale filaments, but also confusion as to whether all these features (e.g. “Bones”, “Giant Molecular Filaments”) are essentially the same. They are not. We undertake the first standardized analysis of the physical properties (densities, temperatures, morphologies, radial profiles) and kinematics of large-scale filaments in the literature. We expand and improve upon prior analyses by using the same data sets, techniques, and spiral arm models to disentangle the filaments’ inherent properties from selection criteria and methodology. Our results suggest that the myriad filament finding techniques are uncovering different physical structures, with length (11-269 pc), width (1-40 pc), mass ($3\times10^3 \; M_\odot – 1.1 \times10^{6} \; M_\odot$), aspect ratio (3:1 – 117:1), and dense gas fraction (0.2-100%) varying by at least an order of magnitude across the sample of 45 filaments. As part of this analysis, we develop a radial profile fitting code, $RadFil$, which is publicly available. We also perform a position-position-velocity $(p-p-v)$ analysis on a subset of the filaments and find that while 60%-70% lie in the plane of the Galaxy, only 30-45% also exhibit kinematic proximity to purported spiral arms. In a parameter space defined by aspect ratio, temperature, and density, we broadly distinguish three filament categories, which could be indicative of different formation mechanisms or histories. Highly elongated “Bone-like” filaments show the most potential for tracing gross spiral structure (e.g. arms), while other categories could simply be large concentrations of molecular gas (GMCs, core complexes).