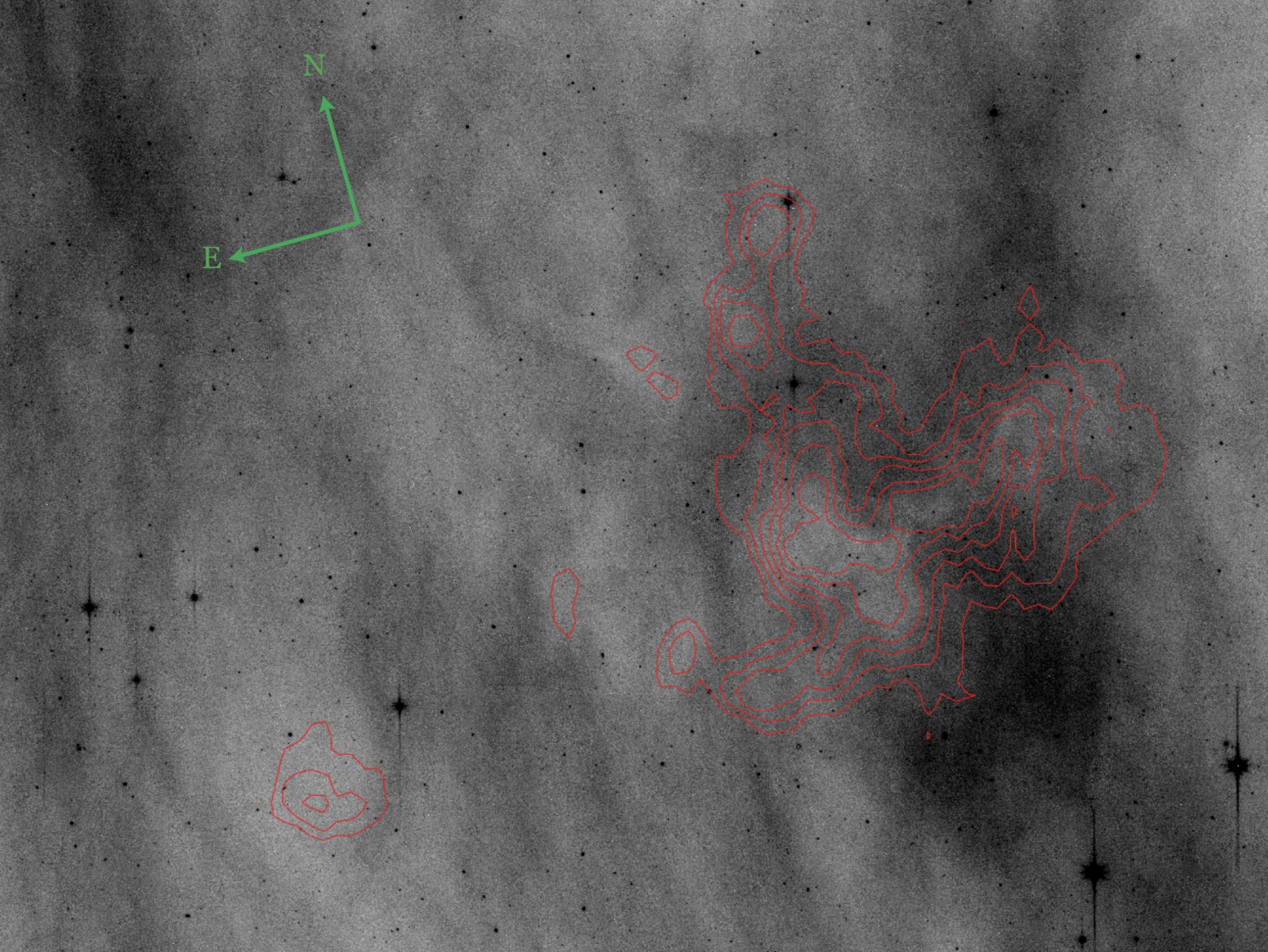 We study infrared emission of 17 isolated, diffuse clouds with masses of order {10}2 {M}&sun to test the hypothesis that grain property variations cause the apparently low gas-to-dust ratios that have been measured in those clouds. Maps of the clouds were constructed from Wide-field Infrared Survey Explorer (WISE) data and directly compared with the maps of dust optical depth from Planck. The mid-infrared emission per unit dust optical depth has a significant trend toward lower values at higher optical depths. The trend can be quantitatively explained by the extinction of starlight within the clouds. The relative amounts of polycyclic aromatic hydrocarbon and very small grains traced by WISE, compared with large grains tracked by Planck, are consistent with being constant. The temperature of the large grains significantly decreases for clouds with larger dust optical depth; this trend is partially due to dust property variations, but is primarily due to extinction of starlight. We updated the prediction for molecular hydrogen column density, taking into account variations in dust properties, and find it can explain the observed dust optical depth per unit gas column density. Thus, the low gas-to-dust ratios in the clouds are most likely due to “dark gas” that is molecular hydrogen.