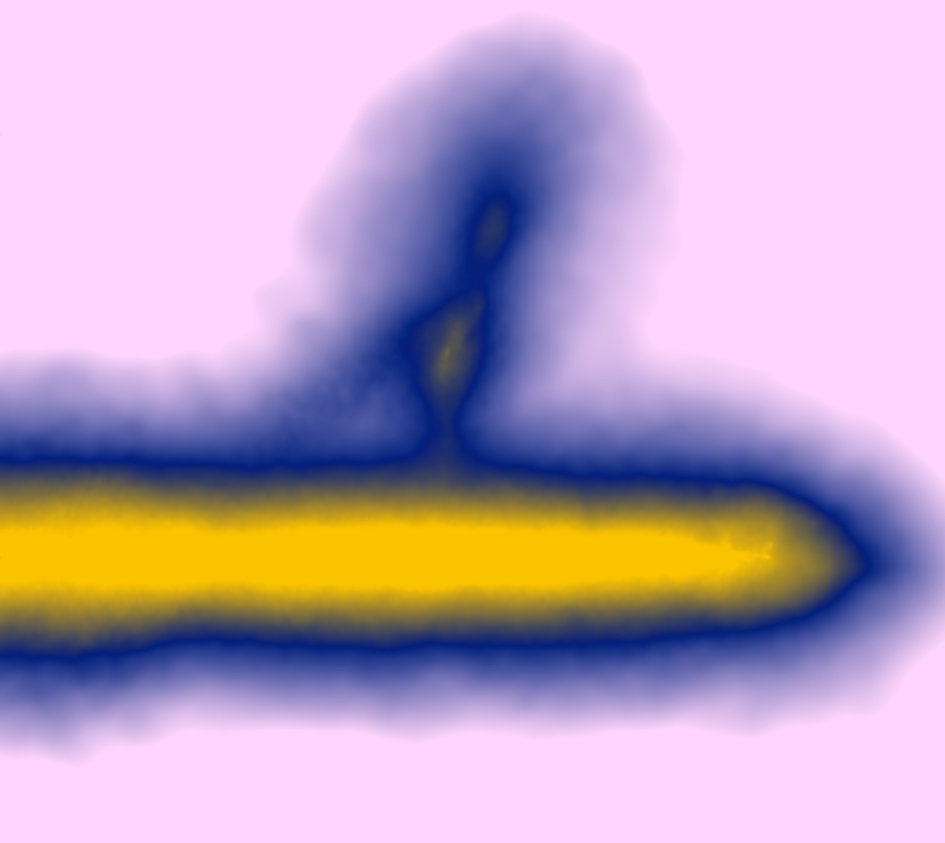 We investigate the future evolution of the Smith Cloud by performing hydrodynamical simulations of the cloud impact onto the gaseous Milky Way Galactic disk. We assume a local origin for the cloud and thus do not include a dark matter component to stabilize it. Our main focus is the cloud’s influence on the local and global star formation rate (SFR) of the Galaxy and whether or not it leads to an observable event in the far future. Our model assumes two extremes for the mass of the Smith Cloud, an upper mass limit of 107 Msun and a lower mass limit of 106 Msun compared to the observational value of a few 106 Msun. In addition, we also make the conservative assumption that the entirety of the cloud mass of the extended Smith Cloud is concentrated within the tip of the cloud. We find that the impact of the low-mass cloud produces no noticeable change in neither the global SFR nor the local SFR at the cloud impact site within the galactic disk. For the high-mass cloud we find a short-term (roughly 5 Myr) increase of the global SFR of up to 1 Msun yr-1, which nearly doubles the normal Milky Way SFR. This highly localized starburst should be observable.