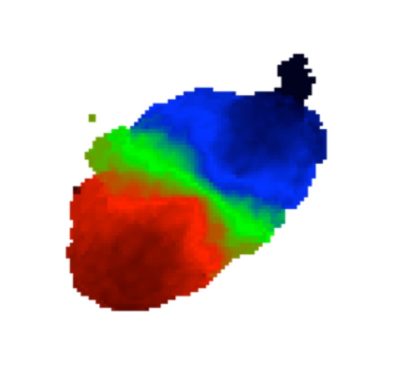 Galactic bars can affect the evolution of galaxies by redistributing gas in galaxies, possibly contributing to the cessation of star formation. Recent works point to ‘bar quenching’ playing an important role in massive disk galaxies like the Milky Way. We construct the largest ever sample of gas rich and strongly barred disc galaxies with resolved HI observations making use of both the Giant Meter Radio Telescope (GMRT) and the Karl Jansky Very Large Array (VLA) to collect data. This sample, called HIRB (HI Rich Barred) galaxies, were identified with Galaxy Zoo – to find galaxies hosting a strong bar, and the Arecibo Legacy Fast Arecibo L-band Feed Array (ALFALFA) blind HI survey- to identify a high HI content. We measure gas fractions, HI morphology and kinematics in each galaxy, and use archival optical data from the Sloan Digital Sky Survey (SDSS) to reveal star-formation histories and bar properties. HIRB galaxies presented here support a picture where bar quenching is playing, or will play an important role in their evolution. They also support models which show how the presence of cold gas delays and slows the development of strong bars. The galaxies with the lowest gas fractions (still high for their mass) show clear HI holes, dynamical advanced bars and low star formation rates, those with the highest gas fractions show little impact from their bar on the HI morphology, and are actively star-forming. How such unusual galaxies came to be is an open question. Several of the HIRBs have local gas rich companions. Tidal interactions with these lower mass galaxies could result in an early triggering of the bar and/or accretion of HI between them. The role of environment in the evolution of the HIRB galaxies will be explored in a future paper.